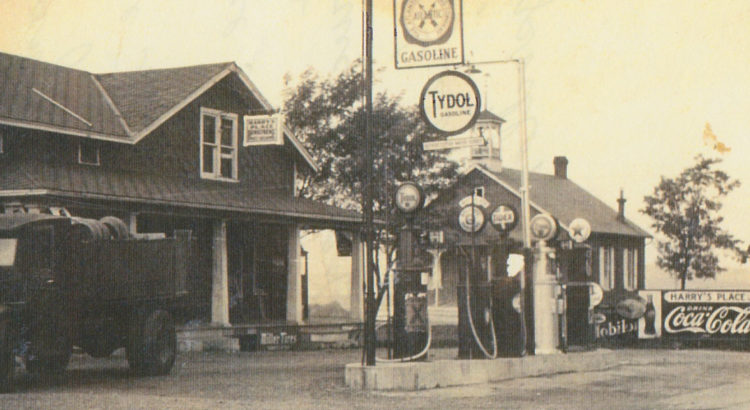 About 1925, Harry Hare left his job at the Ford plant in Detroit, driving his Model T, and moved to Manchester Township. Harry built a house along Susquehanna Trail north of York, and operated a convenience store in his home offering two kinds of gasoline. He sold candy, tobacco, hamburgers, hot dogs, sandwiches, and ice cream along with gas and oil. After 1933, when Prohibition was repealed, Harry served alcohol as well. Today, Harry’s Place is known as The Pub On The Trail.