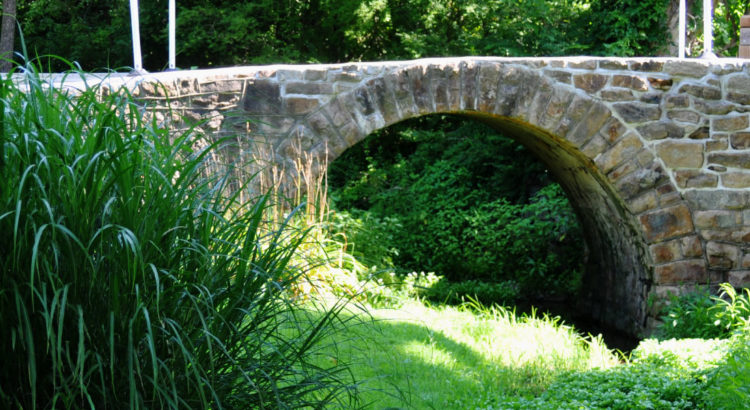 Built in 1825 by successful farmer and distiller Jacob Hake, the stately home at Historic Shady Lane has been lovingly restored and beautifully maintained. The present estate is a portion of a 1774 warrant for 200 acres to James Smith, local attorney and signer of the Declaration of Independence.

While the house was built by Jacob Hake, the additions and stonework were added much later, probably by Frederick Small who used this as his country home. The owner before Small was John Free, prominent farmer and distiller at the end of the 19th century.